The City of Longwood is located in Central Florida’s Seminole County, just north of Orlando. Incorporated and Unincorporated Longwood, which is comprised of zip codes 32750 and 32779, has a population of 56,457 and an average household income of $73,015. Incorporated Longwood is a city of approximately 16,036 people and 5.6 square miles and is conveniently located on Interstate 4 and State Road 434.

The City of Longwood has a strong business core which accounts for its daytime population of over 21,000. Some of the top employers include South Seminole Hospital, a part the Orlando Health system, UPS, FedEx, Collis Roofing, Comprehensive Energy Services and Pemberton Attachments. A number of business and industrial parks, including the Florida Central Commerce Park, are home to numerous companies including award winning business incubators. 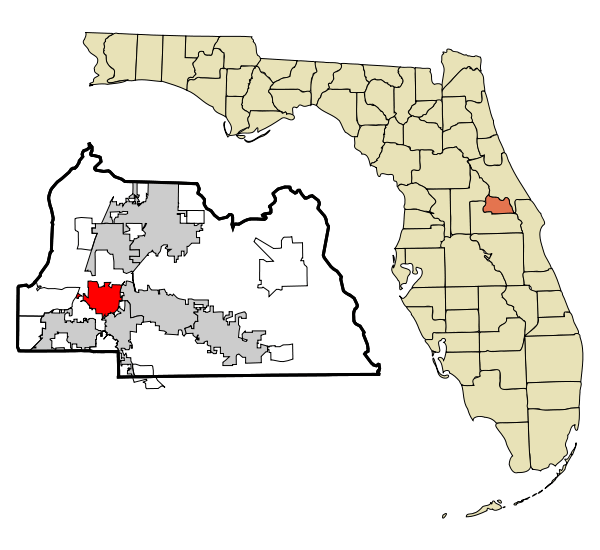 
The Seminole County School System plays an important role in drawing the population and a higher household income into the greater Longwood area. The Seminole Schools rank 4th out of 68 districts in the state and first in the greater Orlando area. Longwood's Lyman High School, ranked in the top 1.9% of all high schools nationally, is recognized as the best in the state for technical and pre-engineering curriculum.

A Safe and Award Winning Location

Whether it's travelling in the Greater Orlando area or having to reach the Atlantic or Gulf Coasts; Longwood businesses have noted that the location has been a significant advantage and aided in the decision to locate their company in the City. Being in the Central Florida area has enabled Longwood to enjoy the regional cooperation in economic development that has made the Orlando MSA famous. According to a recent report from the U.S. Department of Labor, Orlando added 52,200 jobs in 2015 and is now the No. 1 metropolitan area in the country for job growth. That’s 8,700 more jobs than the year before, and the region’s highest annual gain since 2004!


That attitude of collaboration has now placed the Orlando region first (1st) in job growth in the United States and an economic engine for Florida and the country.

The City is also the site to 1 of the 16 stations along the 78-mile SunRail commuter rail line which provides regional transit from DeBary in Volusia County to Poinciana in Osceola County. In addition to its location at the intersection of 2 major roads, the SunRail station is located within the City’s Heritage Village TOD District and is in walking distance of the City's nationally recognized Historic District, which includes the City Hall complex, Reiter Park, and the Health Core where South Seminole Hospital is located.